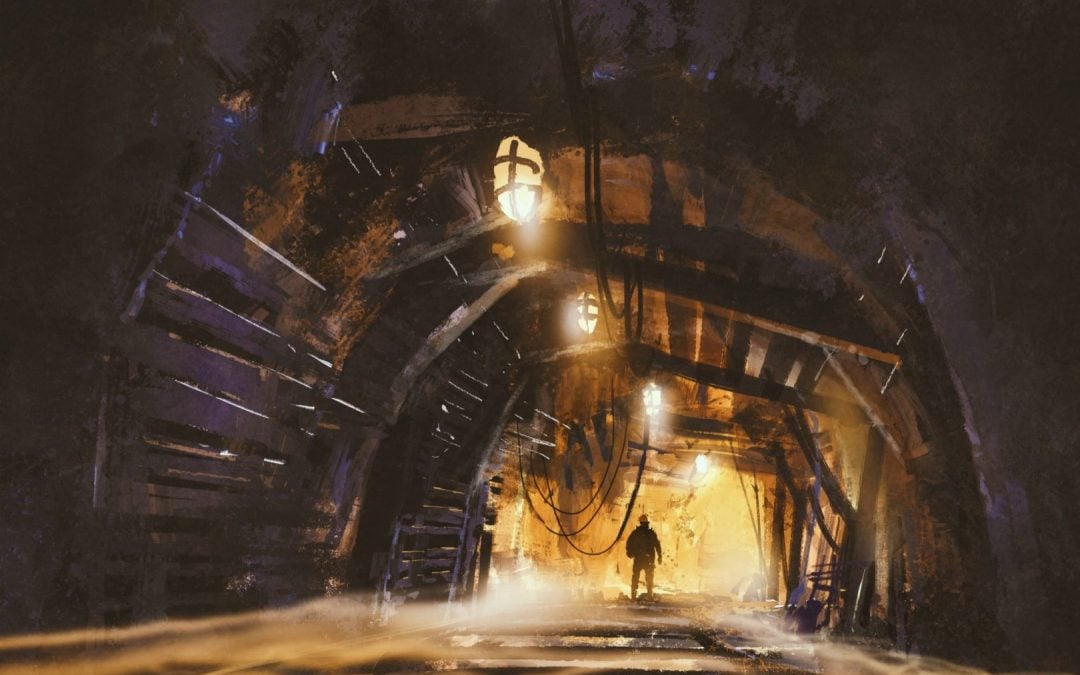 Colorado has an extensive mining history dating back to 1858 with the Pikes Peak Gold Rush. The miners of yesterday that loved Colorado land and worked it for decades, had little idea of the environmental impact that their industry would later have. For approximately 150 years, miners exhausted the hills of Colorado yielding masses of coal, gold, steel, uranium, and other minerals. There are an estimated 23,000 abandoned mines in Colorado and thousands more across the West.

History of Abandoned Mines in Colorado

The abandoned mines in Colorado just sit empty while the leftover minerals and mining products release toxins into the air. During the active mining times, miners would deplete one mine and literally walk away leaving everything (unused material and equipment) in it to start another one.

The environmental impact came to light in the 80’s. The Colorado Inactive Mine Reclamation Program was instituted and has been put in charge of addressing these issues and getting rid of the hazards.

During these clean up projects an abundance of reclaimed wood has begun to be extracted from the harrowing mining tunnels that remain. Wood was an important commodity to miners. It had many uses, but it was never re-used. When mines were abandoned, the timber was left behind. Miners salvaged more wood when they started up the next mine.

Timber was used to build carts, mine shafts, ladders, explosive boxes, temporary floors and platforms, flumes (water transport troughs), and to support tunnel walls and ceilings. This wood was pulled straight off the land of the abandoned mines in Colorado and put to use, meaning that it was not manufactured or treated in any way.

The internet, antique stores, and reclaimed wood stores are becoming inundated with this antique mining material. To the amazement of antique excavators, wood mining carts have been found deep inside the mines. Other more daring folk are dismantling the wood structures within and are finding some priceless pieces of coveted reclaimed wood.

The allure of reclaimed wood in Colorado is not just its unique beauty, but its history and where it came from. Not only is the reclaimed wood that is being pulled out of old Colorado mines full of the history of the state and its growth, but of the miners themselves.

This reclaimed wood tells a story of times gone by that were some of the most tragic and difficult to live through. Not only was mining hard work, it was extremely dangerous. The reclaimed wood from these mines witnessed death time and time again.

With the hope of fortune right around the corner, miners left their families in hopes of striking it rich. Many of them never returned. These miners attempted to remain standing like this reclaimed wood, but they were victim to famine, illness, injury, and death.

The Hope Mine in Aspen, the Argo Mine in Idaho Springs, and the Treasure Mountain Mine in Mineral County are among the most popular that are part of the reclamation project. Reusing wood from these mines should be done so with honor and appreciation for Colorado’s mining industry. The men and women that foraged to Colorado to find wealth and riches remained here and helped make it the great state that it is today.