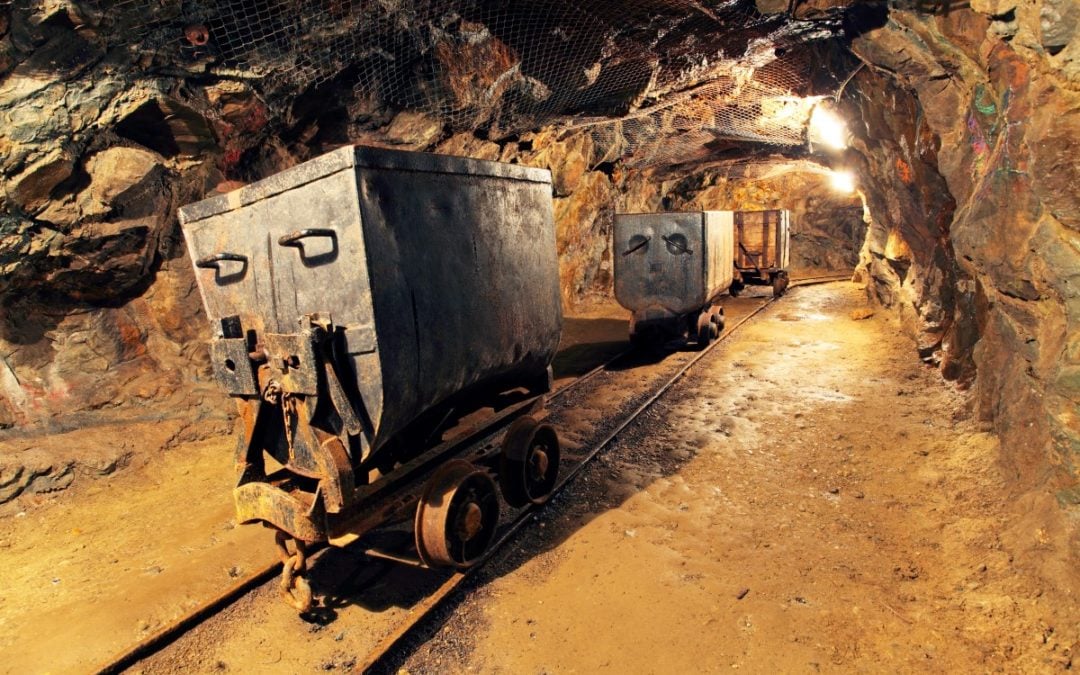 Reclaimed wood is a building material that is becoming very popular when it comes to designing homes and decorating rooms with a rustic style. One of the many mysteries of reclaimed wood is where does it come from? We have dove into where reclaimed is sourced from in depth in other blogs, but you can find reclaimed wood in many abandoned buildings or ones that are torn down for reconstruction. These buildings are usually mines, factories or old barns that are made of wood. This wood is aged and rugged, which is what gives it the reclaimed wood appearance that we are so used to. One such location that could be used for reclaimed wood is the Stanley Mines, more on this to come!

The city of Idaho Springs was founded in 1859 and has a population of 1,700 as of 2010. The city was founded by a miner during the Colorado Gold Rush, which is why as you drive through you see many different markers of mines and gold panning from back during the gold rush. Now this town is a popular destination for sightseeing while driving through on road trips. A fun fact is that Idaho Springs consists of mostly residences for the workers of Loveland Ski Area.

As you’re passing through Idaho Springs, you will see several abandoned mines, the biggest one being Stanley Mines Co. Back during the Gold Rush, this mine was up and running, seeing success with their main commodities of copper, gold, lead and zinc. Does the name Stanley Mines not ring a bell? Well that may be because the mine was previously known by several different names such as Whale Mines, Gehrmann Mines, Cooper Mines, and Golden Link. This is one of the many mines that are across Colorado, but this one has been abandoned for many years and has always just been a common spot to be seen along the way through Idaho Springs. Tourists can’t help but wonder why the mine was abandoned, who owns it, and does the mine have any hauntings? Most people who know reclaimed wood, drive by and think how great of a source it would be if ever deconstructed. The mine is still privately owned and as much as we had hoped it would be a source for some new reclaimed wood, it is a very important piece of history and is being converted into an adventure theme park that is mining themed. The status of completion has not yet been announced, but it is expected to have several mining theme rides including a roller coaster and a museum of the history it holds.

Of course, it would be a great source for reclaimed wood, however the history it holds is too precious to let go so easily, especially for the current owners. Who knows what will be in the future for this mine, but for now it will stand as a popular tourist attraction for road trippers.

Reclaimed wood is an extremely durable and sustainable product. It is also unique because you are repurposing a piece of history and turning it into something new. You’re basically giving history a second chance to live in a sense. Could you imagine how special it would be to have an accent wall in your sourced from the Stanley Mine? For someone whose family members were in the Gold Rush, this may be a very significant piece of décor. While Stanley Mines is out of the picture, what about other mines that are abandoned across Colorado? Could they be a new source for reclaimed wood?