Reclaimed Wood … From Where?! 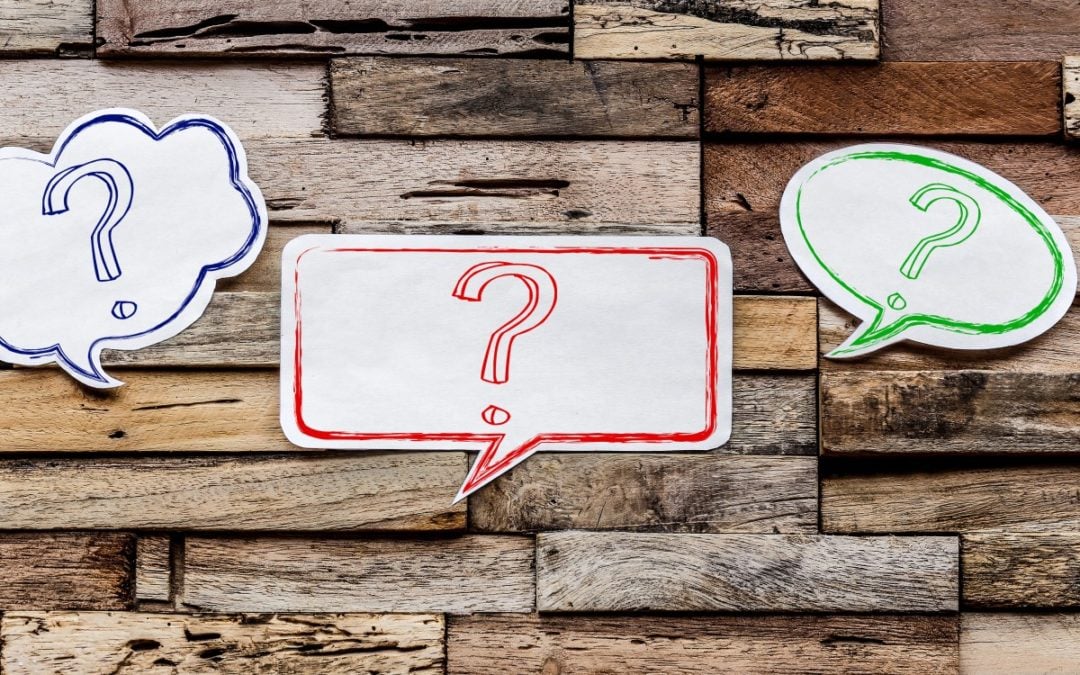 If you have been tuning into our blogs for some time, you are sure to know what reclaimed wood is and how it is sourced. However, just in case, here is a little back story. Reclaimed wood is basically an aged piece of lumber that was sourced from antique places that have been abandoned or deconstructed. Reclaimed wood is design fad that is becoming more popular and is sought after by designers, architects, DIYers and homeowners because of its rustic and weathered look.

Most people think that reclaimed wood is only sourced from “vintage” buildings, however there are some very intriguing places that you would never think reclaimed wood could even be salvaged from. We came across a blog by Crossroads Recycled Lumber where they talked about certain places they have received wood from and we wanted to share it with you guys because we thought it was interesting.

Who would ever think that you could get reclaimed wood from a prison? When you think of a prison you think of concrete walls and floors, so where the heck does the wood come from? Well, think about it- the framing is all wooden beneath the concrete and the only thing that makes reclaimed wood, reclaimed wood is the age of it. San Quentin State Prison in California is the oldest prison in California which means under the surface of concrete there is hundreds of years old wood.

Ghirardelli Square in San Francisco definitely doesn’t make you think of old salvaged wood. You would be surprised when you keep your eyes open how many places have reclaimed wood that you never noticed before. San Francisco is a popular city for a lot of historic landmarks and abandoned places that are perfect sources for reclaimed wood. The square consists of several different buildings that have been standing since 1899, which is where a lot of the reclaimed wood has been sourced from.

Since 1904, this winery has been in business. They are known nationally for all of their winemaking and their large variety of wines. As the business grew over the years, they have deconstructed and rebuilt new additions to the winery to help their high traffic amounts. Wineries everywhere are actually a prime source for reclaimed wood and are one of the more popular sources aside from old barns and mines. This winery has been around for hundreds of years, which means the wood is aged and weathered with lots of character.

Warner Bros has many different buildings on their grounds that have been renovated and rebuilt as the years have passed. Building 89 specifically was deconstructed in 2007 of its original shell that had been around since 1936. This prop and film studio was the source for a limited selection of Douglas Fir salvaged wood. Imagine buying a piece of reclaimed wood to put in your house and finding out it was part of a movie set. Who wouldn’t think that was cool!

Imagine if we drained all of the water from the ocean. Think about how many shipwreck sites we would come across from hundreds or thousands of years ago. In Washington, a lot of salvaged wood has been sourced from old ships that date back as far back as possibly the Renaissance Era. Some of the timbers they have salvaged have been stamped with markings that are still unknown today. However, that would be pretty neat to have wood from an old pirate ship, the Royal Navy, or even the colonists.

Reclaimed wood is such a wonder because you truly have no idea where it came from or where it has been in its life. From old buildings, ships, prisons, barns, wineries, breweries and so much more, there are endless places you can find wood. The one thing that makes reclaimed wood so unique is that you get the chance to give the past a new beginning, a new future to live a new life and carry on a piece of history. If you are interested in learning more about reclaimed wood and its sources check out our other blogs!