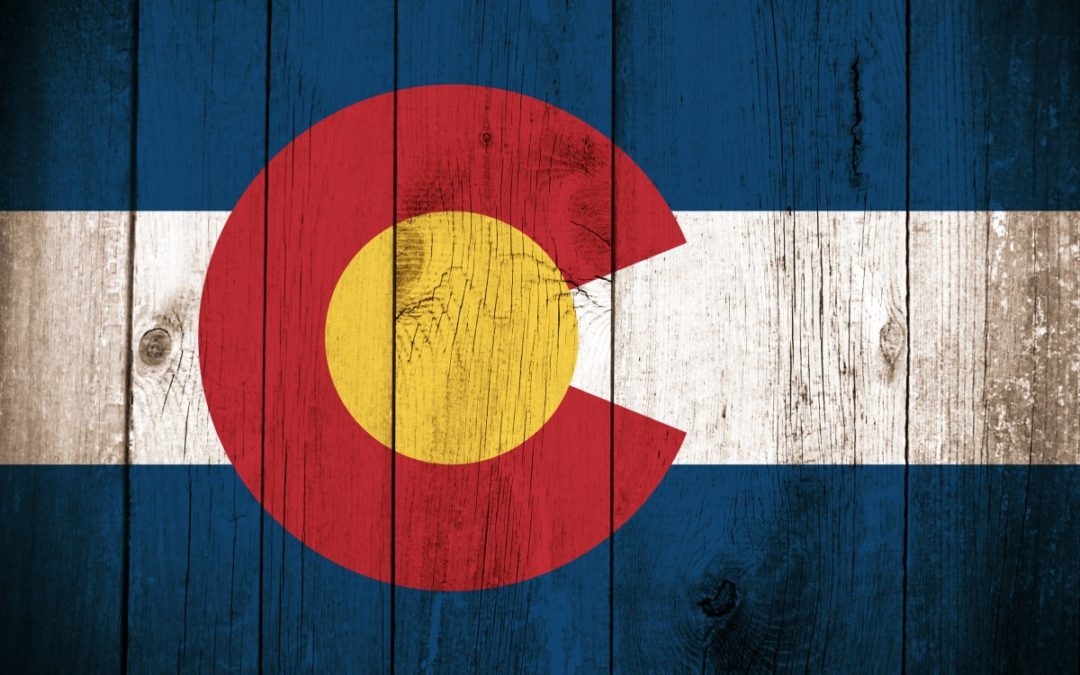 Reclaimed wood is a building material that more and more suppliers are starting to carry because of the heightened trend and the growing popularity in the design industry. There are many different ways reclaimed wood is sourced, which is why there is no end in sight for this newfound design fad. Most people think that reclaimed wood is only sourced from abandoned buildings and while this is true, there are many other sources. In general, reclaimed wood can be sourced from mines, deconstructed and abandoned buildings, wine casks, whiskey barrels, and much more. Now, what makes sourcing reclaimed wood interesting is looking for all the places that would make a good source in your area. Denver is a city with lots of surrounding cities that hold a lot of history which means reclaimed wood is available. Most of these places are still active locations and haven’t been used as official sources of reclaimed wood, but down the road in several years, these places may be used.

The city of Golden holds a lot of history and houses a lot of older buildings made from older wood. In the center of Golden, there is a historical prairie like a town that is used for educational purposes during the summer months. The little town consists of a schoolhouse, two cabins, a garden, and a chicken coop that has been around since the early 1900s. Every building in the town is made of wood and would make an incredible source for reclaimed wood if ever deconstructed. Unfortunately, the chances of this becoming a source are slim because the land is protected by the historic district in Golden.

Just up Lookout Mountain, there is a gravesite and museum dedicated to historian Buffalo Bill. You can enjoy the incredible views of Denver from the mountainside and stroll through the museum that depicts how life was in Golden and Denver before it became a city. Once you’re done in the museum, you can shop in the gift shop and grab a snack in their café. All of these buildings are made from older wood that has weathered over the years, making it a possible source from reclaimed wood.

All throughout downtown, there are newer buildings and the older buildings that have been around since the beginning. As you are walking through Denver, look around you and see if you can spot possible sources for reclaimed wood as well as places that are using reclaimed as a design accent in a newer location. Just within the city, there are many different places that would act as a great source for reclaimed wood.