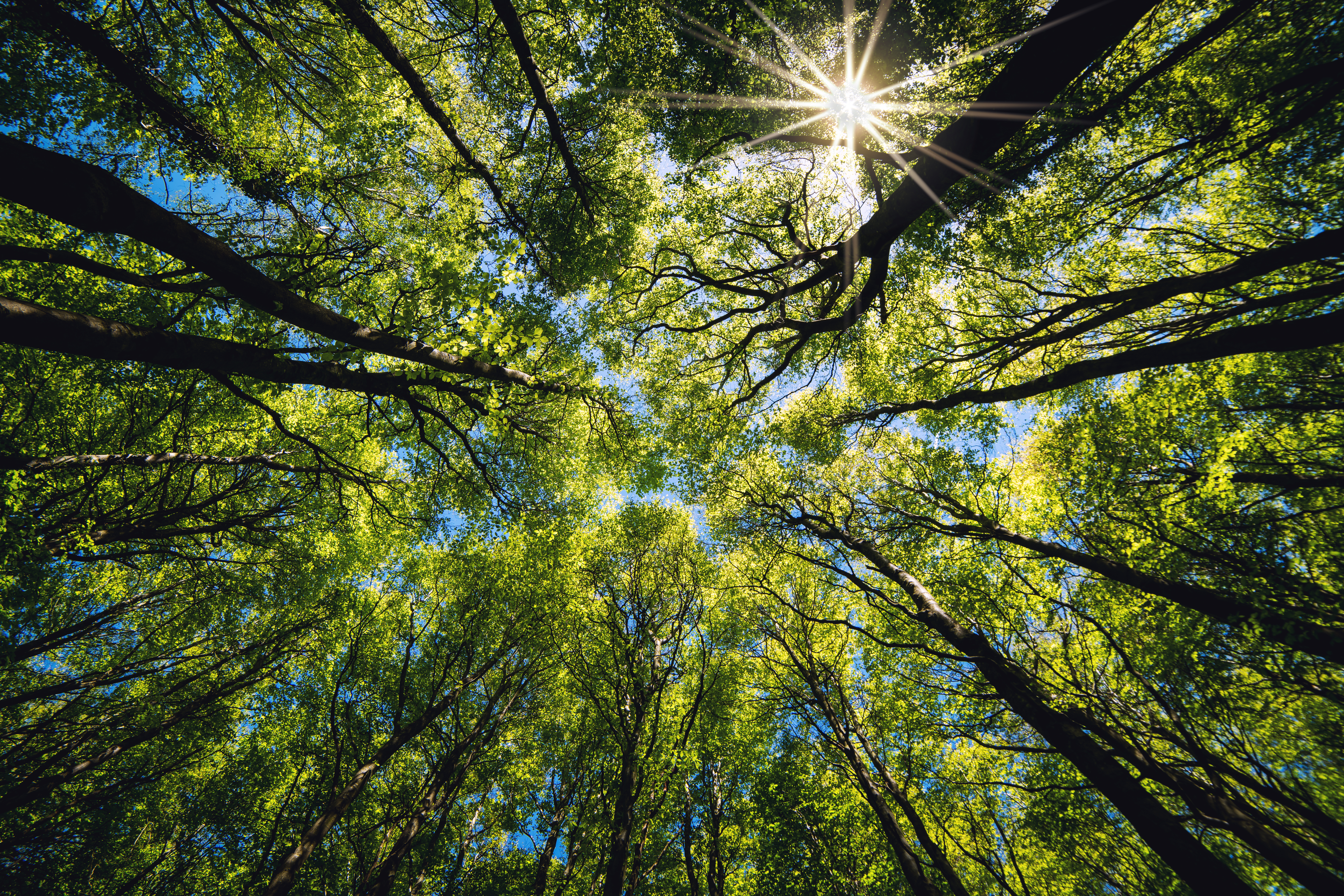 Reclaimed wood often gets clumped into the same category in terms of building materials. Although much of the reclaimed wood we deal with looks similar, these materials come from places all over the world and have origins that date back hundreds of years.

It can be difficult to distinguish varieties and species of wood, especially when it’s reclaimed. Unless you know the exact history of a building or structure in which the wood was sourced, it’s almost impossible to be 100% certain of the true origin of our reclaimed materials. When taking location, age, and other physical factors of the wood into consideration, you may be able to determine which tree species your reclaimed wood came from. Every day, more and more reclaimed wood is discovered across the globe with unknown history and fascinating characteristics. Oftentimes, wood that has been salvaged was sourced from forests that no longer exist. Reclaimed wood offers the unique ability to display natural history in the form of a beautiful and exquisite design feature.

Reclaimed wood is often decades or centuries old growth timber. It has spent much of its life naturally air drying and being exposed to weathering of all kinds. This gives it that authentic reclaimed look with unique rustic appearances along with superior stability and strength. In the reality of modern architecture and design, old growth materials dating back 100 to 200 years are fairly hard to come by. Which is why many opt for faux and manufactured reclaimed options.

Identifying specific reclaimed wood species can be extremely difficult, even for those with an experienced eye. Examining the woods’ characteristics in its graining, color, and growth ring density are all key factors to determining where it may have come from. Whether the wood is a hardwood or softwood will tell you a great deal about the kind of species your reclaimed wood originated from and what it will likely look like years from now.

Oak is a very prevalent and popular material that’s found in reclaimed wood in the form of heavy timbers and siding planks. Oak is characterized as being a tree or shrub with approximately 600 species. It’s native to the Northern Hemisphere and encompasses deciduous and evergreen species in Asia and the Americas. The largest number of Oak species are found in the U.S. A myriad of varieties and species have been created over the years with oaks. It’s been around in the United States for quite some time now, and has been used in the building industry for centuries. Its prevalence over time has made it an increasingly abundant reclaimed material.

Since the identification of the Elm tree in 1921, they have spread wide and rapidly across the Northern Hemisphere. To many, reclaimed Elm wood is considered a second alternative to many of the classic species like Oak and Maple because of the ubiquity of worm holes on its surface. However, Elm is a versatile and unique reclaimed option for those looking to add some personality to their space. It’s known for its rapid growth, durability, flexibility, and resistance to harsh elements like wind damage.

Beech is found in North America, Europe, and Asia. This stout tree is able to thrive in a variety of soils and can get up to 100 ft in height. Reclaimed Beech is popular for furniture and toys because of its durable structure when compared to softwoods, such as pine. Beech is often joined with maple to create co-dominate trees known as beech-maple climax forests. This kind of forest is especially prevalent in the Northeastern United States. Thus, it’s particularly common to find a combination of the two trees in reclaimed materials found in those areas.

Maple trees are a Northeastern United States classic. These materials are a favorite due to their durability, rich colors, and exquisite grain patterns. You’ll often find maple wood in old basketball courts and bowling alleys. Maple was used in many historic buildings, so it is commonly found in reclaimed materials being salvaged today. It also has the unique ability to carry sound waves well and is used for making many musical instruments.

Reclaimed Douglas Fir is a widely used resource originating largely from the construction of historic barns, factories, warehouses, and other commercial buildings built prior to WWII. Douglas Fir comes in the varieties of coast and interior. Coast Douglas Firs yield some of the world’s most productive timber producing trees, accounting for one fourth of all lumber produced in the U.S. It’s the top choice for reclaimed wood due to its diverse range and great strength to weight ratio. It is an incredibly desirable reclaimed wood for its coloration, ability to hold hardware, and long lifespan.

There are many more species and variations of reclaimed wood commonly found in the U.S. and across the world, but the aforementioned varieties may be some of the most prevalent in our day to day. For further questions or to learn how you can implement this awesome resource in your home today, check out our previous blogs and give us a call! We are happy to get you set up with some of the best reclaimed materials on the market!