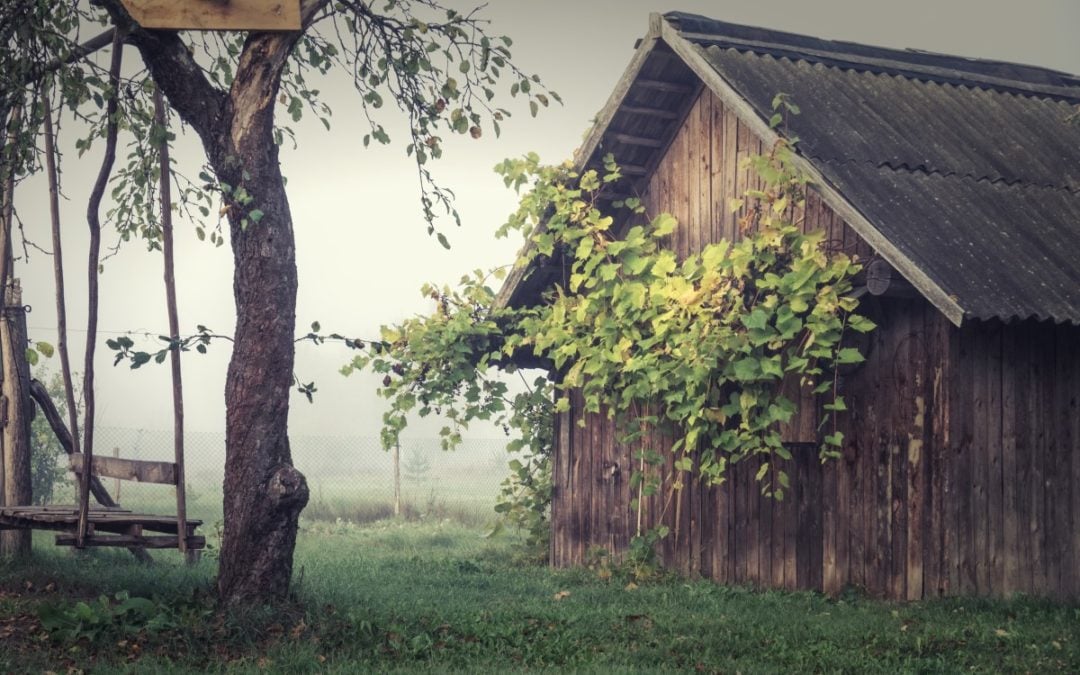 Coloradan’s have for sure joined the unique reclaimed wood bandwagon!  Homeowners, business owners, wood workers, and DIY-ers are always on the search for new sources for reclaimed wood all the time.

Reclaimed wood has given abandoned buildings a new use and a second chance at life. There are a few places in Colorado that have recently gained the interest of those on the search for new reclaimed wood. These places have not yet been touched and many enthusiasts are trying to figure out how to get their hands on the lumber!

Since 1878 the overgrown train tracks of Kenosha Pass have been bursting with history. This railroad was the main line to Denver, South park, and to the Pacific Railroad.  The railroad provided essential transportation routes to miners back in the day.

Many historians who love reclaimed wood especially those that are partial to the days of mining are petitioning for salvaging the tracks.

This old mill outside of Carbondale, Colorado has been eluded to by us in the past and by many others. Most commonly photographed by well known local photographers many people recognize the antiquated building on the spot.

The private owners that own the land that the mill sits on want to protect it so that its historical value will grow. This is the only thing preventing it from being dismantled. Eventually when it is salvaged for reclaimed wood those that are lucky enough to acquire the lumber from Crystal Mill will become instantly famous among Coloradan’s.

The Ludlow Massacre site is the place where the violent attacks on striking miners and their families occurred in 1914.

The United Mine Workers of America organized the strike by miners who were fighting low pay and terrible working conditions.

The death of 25 people including 11 children prompted outrage in Colorado.  Today empty buildings and retired fence lines are still erect. Reclaimed wood enthusiasts claim that unique reclaimed wood could be salvaged from this land could prove to be some of the most meaningful in the state.

People who have lived in Colorado prior to 1950 know the Tymkovich Meat Company. The unique cluster of buildings that occupy Washington Street have become well known.

This year after three generations the company is closing. Because of its contribution to the Denver economy and the services that the company provided to residents the lumber from these structures has been cited for valuable reclaimed wood.

There is no word yet on the fate of these famous cites and their buildings, but many are keeping an eye out!

As time goes on more and more Colorado buildings are gaining attention by those looking to salvage meaningful reclaimed wood.

Getting your hands on this noteworthy wood will prove to be very tricky and you will need a bit of luck!

Using reclaimed wood like this that is infused with so much history only adds to the splendor and uniqueness of the material and will enhance the character of your home.